Following tracks in a world of white

This year, the holidays started late and have only just ended.  We spent this past, last holiday weekend in the countryside visiting relatives of my husband.  Getting away from the visual distractions of the city, we were plunged into a magical world of white.  While the boys played with their cousins, my husband and I slipped away for a walk. 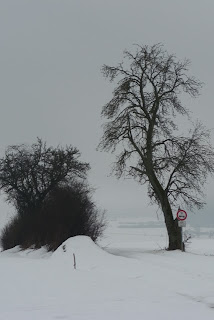 The village is tiny, with only seven houses.  We passed the skeleton of a neighbour's tipi. 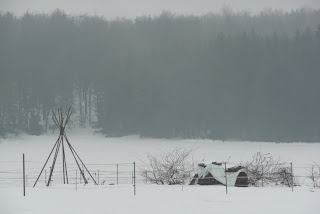 And walked toward the wood which seemed to breath mist, while a silver sun struggled through a shroud of white sky. 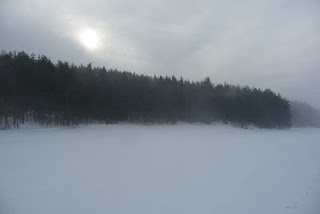 We followed the tracks of a hare bounding back to the forest. 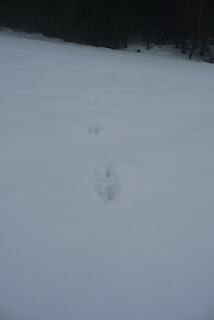 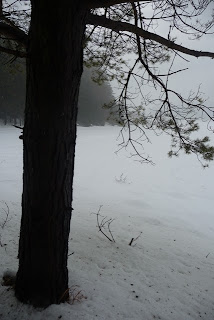 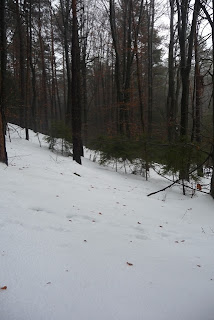 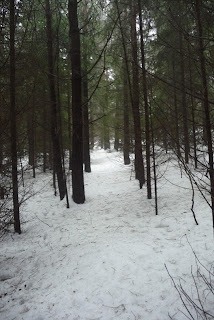 A tree with a pelt of moss. 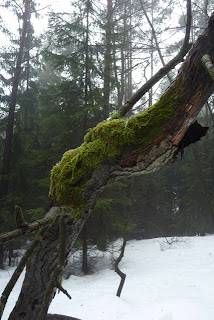 The nest of long flown birds now filled with ice and snow. 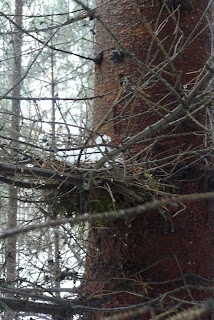 All was eerily quiet in the wood, in spite of evidence of animals living there.  As we left, there were more tracks to be seen: hare and deer. 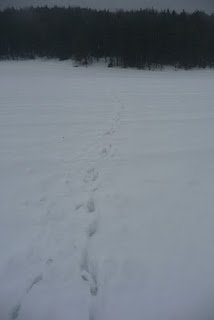 And something that dragged its low hanging body in the snow, perhaps a badger. 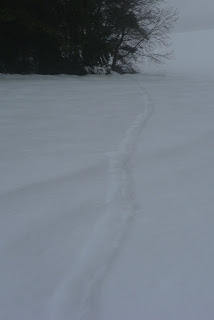 The longer we were out, the more sensitive we became to the surroundings, and the more that was revealed in the white. 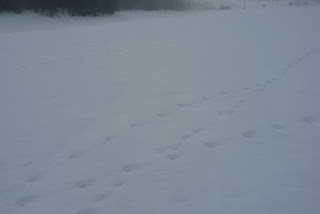 We crossed an animal highway on the very edge of the village. 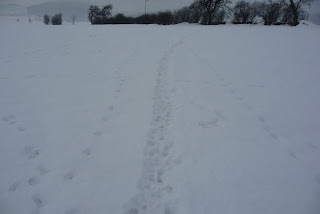 The village itself.  Smoke rising from chimneys.  The sound of children playing in the snow rising over the roof tops. 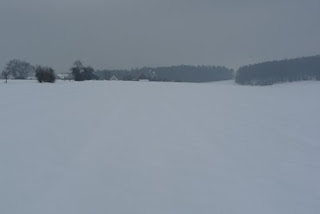 And now, Monday.  Back home.  The children back in school.  A routine can begin again after the wonderful chaos of the holidays.  On my wall, more white.  More tracks.  A print-out of John Racque's 1746 map of London.  (There is an online shop: MOTCO which has rights to an assortment of beautiful maps.  Frame-able prints can be purchased from them, as well as CD's with indexed maps one can use for research.)

This map has every detail of early Eighteenth Century London: every little alley, and cow shed, the rows of trees in Hyde Park, and the many stairs leading down to the Thames.  (Might be time for a stronger pair of reading glasses - though with the CD, one can zoom in and examine tiny sections of the city at a readable size.) 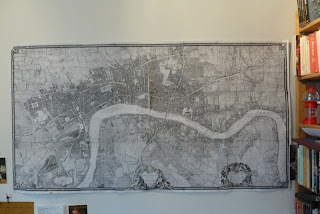 And the books.  One of the best parts of working on a story is the excuse to read fabulous, topical books.  It's exciting to refer to the map and chart the paths that people, both historical and fictitious, took along the London streets of close to three hundred years ago. 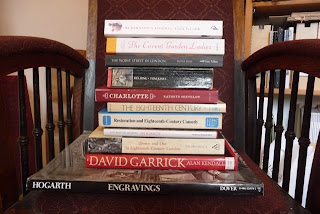 And now, to plunge myself into the not so distant world of Eighteenth Century London.  In many ways, not as distant to me as that secretive winter wood that I could only scratch the very surface of.
Posted by Lynn at 01:00