last night, a storm rode in from the alps 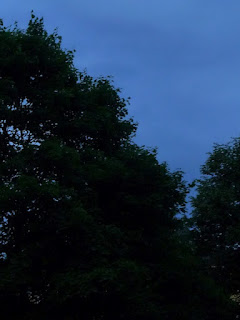 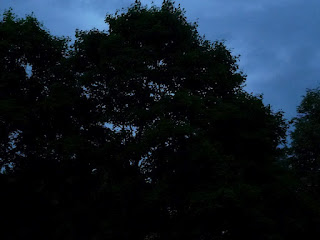 the sky blackened and lightning ripped the dark. 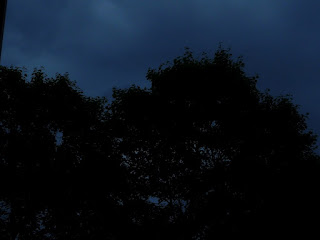 the winds came.  like invisible giants shouldering the trees out of their  way. 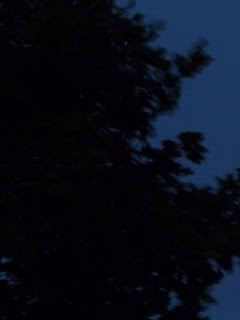 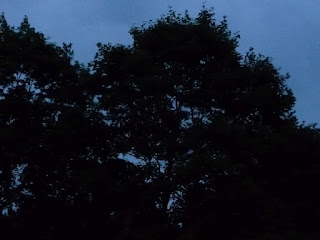 Spring.  Everything new, fresh, filled with possibilities and potential.


I was looking forward to this Spring even more than I usually do, since I'd decided to take the plunge and rent myself a studio space as of April 1st.  The room I'd been using in our flat was too small and I have so far, two upcoming shows to get ready for - one next month, and a big one next Spring.

It's a pleasant half-hour bike ride to get into town to the studio.  The route passes a pond with ducks, geese, and a pair of swans before becoming truly urban. 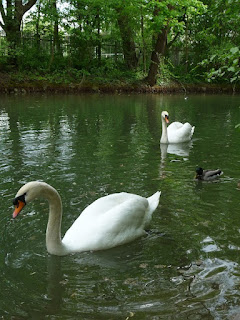 Unfortunately by the end of April, I'd handed in my (three months') notice.  (It's a partially shared space and there are "irreconcilable differences" between me and my studio mate, whom I'm subletting from.)

Like every cat I've ever lived with, when things are up in the air regarding my living or working space, I tend to want to hide under the sofa until things settle down.  I've been doing the creative equivalent of that lately.  My great plans for a new series for my June show have amounted - so far - only to one small finished painting, two almost finished large ones, and four incomplete smaller ones. 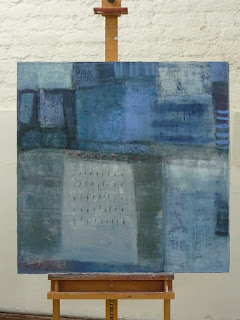 This was my second attempt at renting a studio here in Munich.  (There aren't many available, and rents are insane.)  At what point do you start to think...um...maybe it's me?

What I must make a point of doing when nothing productive is coming out of my studio time - rather than sitting there with a knot in my chest, wondering whether at 42 it's not too late to take up accounting or taxi driving - is to get out into nature.  I know this, but don't do it nearly as often as I should.

The other day, however, I took heed and climbed a hill in the forest just south of here.  The air was fairly clear and The Alps were just visible on the horizon. 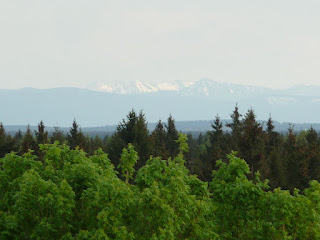 I returned home from that outing with some queen anne's lace, forget-me-nots, and buttercups.  Some of my favourite flowers.

Something beautiful to look at, to think about.  A pinch of nature.  Tossed into the brew. 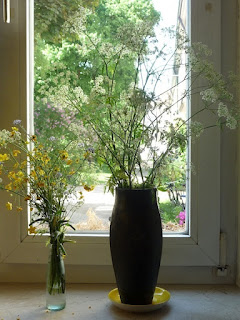 These are the results of the postcards I mentioned two posts back.  (Only two posts, but many, many weeks I'm afraid.  Been a bit preoccupied lately.)  There was one for Valerianna, for Donna, for Jan, and for Velma.   Thanks for taking me up on this fun project.

I wasn't sure what exactly I was going to make at first, but thinking about what I know of these four creative women from their blogs, and thinking of what I sorts of things I like to create, I decided on poemcards.

Four cards.  Four poems.  To be read separately or all together as a larger poem-story. 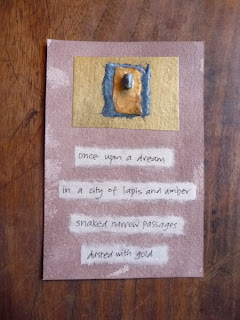 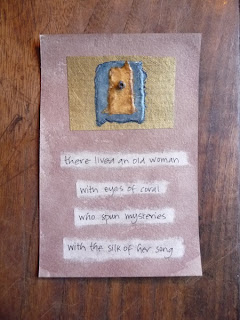 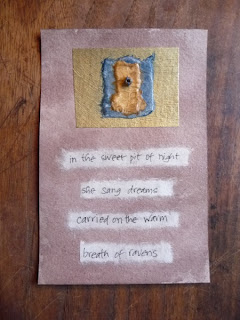 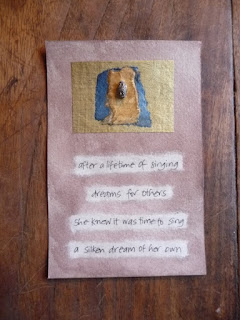